Respect All Your Clients’ Dreams Equally With Miles Ward, CTO of SADA 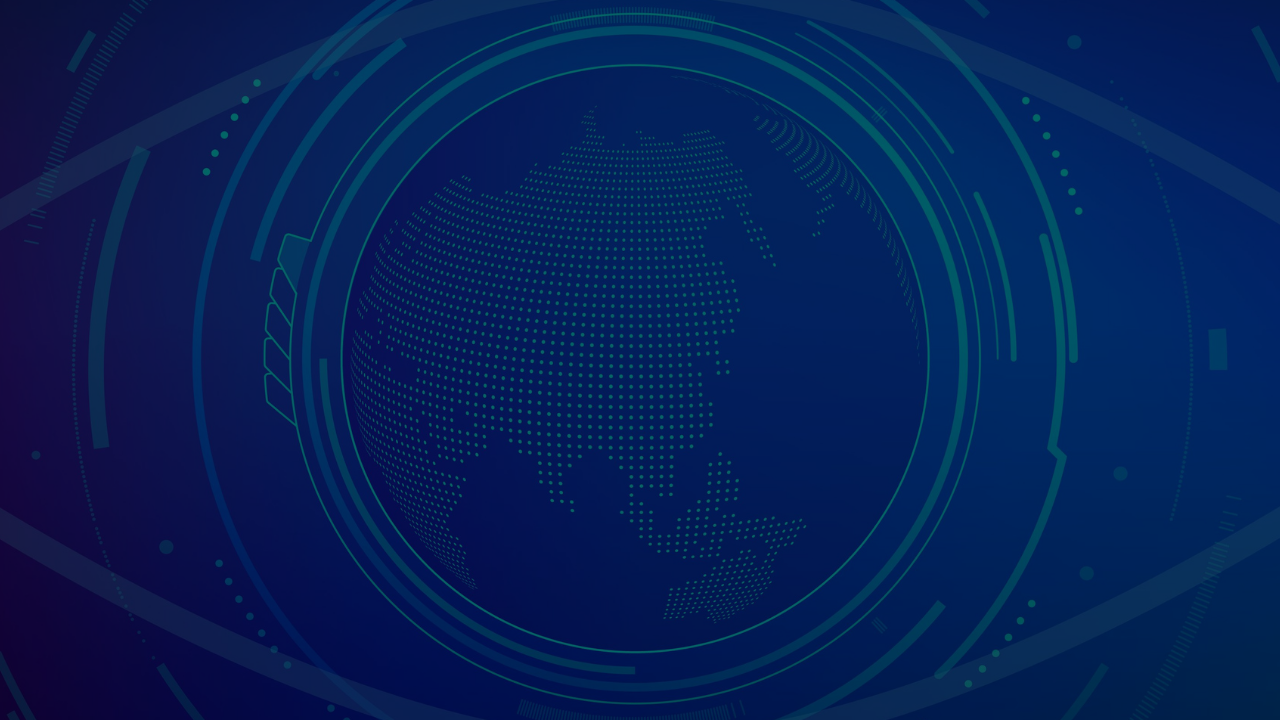 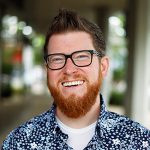 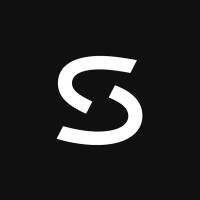 “I think every major industry… when you bring a tech-first company to bear against that problem space will out innovate any company that cannot convert itself very quickly to being a tech-based company in that market space.”

If you’re in a service industry, should you honor every client’s dream equally? According to Miles Ward, the CTO of SADA, that’s absolutely the correct business mindset. Miles also talks about the benefits companies are finding in the cloud and how it’s valuable to be an engineer who communicates well too. He even shares a little about his passion for playing a musical instrument called the electric sousaphone.

Whether you’re a large company or a startup, Miles makes the salient point that the cloud is a major expense and it’s imperative for all companies to make sound cloud decisions and to have the help they need to do so.

“You got to have people that can help you run down a ticket and sort out your bill and figure out the contracts and deal with all of the complexity that is consuming what for many companies is their largest single vendor relationship, right? If you’re a startup, you pay people and you pay cloud and kind of that’s it… So, it’s really important that they’re getting that relationship right.”

How Is Seeing Project Patterns Helpful? (27:38)

Miles explains that Google Cloud has “86,000 distinct skews.”  He shares that when he joined Sada early on, the company had not completed enough projects to be able to see helpful patterns. Now, that’s changed and Sada has created a helpful tool to recognize project patterns for themselves and their prospects and customers.

“But now with over 900 completed paid professional services projects just in the last two years, there is some repetition. So we built a thing called SADA POWER where I can just take, rather than me interviewing you about what maybe out to go in that SOW or kind of doing an open discovery process with you to sort of figure out what would be most valuable, I just sort of show you a bunch of the SOWS I’ve done with other customers that have worked. ‘Is this kind of like what you want?’”

Is it Really Correct To Treat Every Customer’s Ambitions the Same? (28:48)

“If I don’t treat every customer project like the moonshot that it is for them, then I’m doing them a total disservice.”

Certainly, the attitude portrayed by MIles is one to respect. He also describes it as a solid business strategy. Do you treat all over your client’s goals as equally worthy? Everyone’s goals matter greatly to them — and that’s something to always keep in mind.

Do Engineers Need To Be Good Communicators? (32:37)

To support his engineers to thrive, Miles mentions that he endeavors to help them “be as well rounded as they can to be able to interact with customers, to be able to articulate the value of what they’ve constructed, and to be able to ask good questions.”

Previously, Miles served as Director and Global Lead for Solutions at Google Cloud. He founded the Google Cloud’s Solutions Architecture practice, launched hundreds of solutions, built Style-Detection and Hummus AI APIs, built CloudHero, designed the pricing and TCO calculators, and helped thousands of customers like Twitter who migrated the world’s largest Hadoop cluster to public cloud and Audi USA who re-platformed to k8s before it was out of alpha, and helped Banco Itau design the intercloud architecture for the bank of the future.

Earning his Bachelor of Science in Rhetoric and Media Studies from Willamette University, Miles is a three-time technology startup entrepreneur who also plays a mean electric sousaphone.”

IT Visionaries is brought to you by The Salesforce Platform. If you love the thought leadership on this podcast, Salesforce has even more meaty IT thoughts to chew on. Take your company to the next level with in-depth research and trends right in your inbox. Subscribe to a newsletter tailored to your role at Salesforce.com/newsletter. 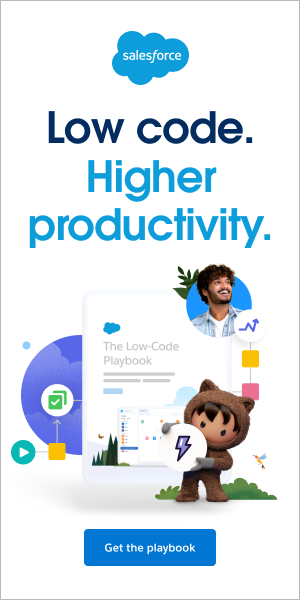 Episode 376
Respect All Your Clients’ Dreams Equally With Miles Ward, CTO of SADA