Episode 191
Up Next In Commerce

Kara Goldin, Founder of Hint Water, Discusses What it Means To Actually Disrupt An Industry 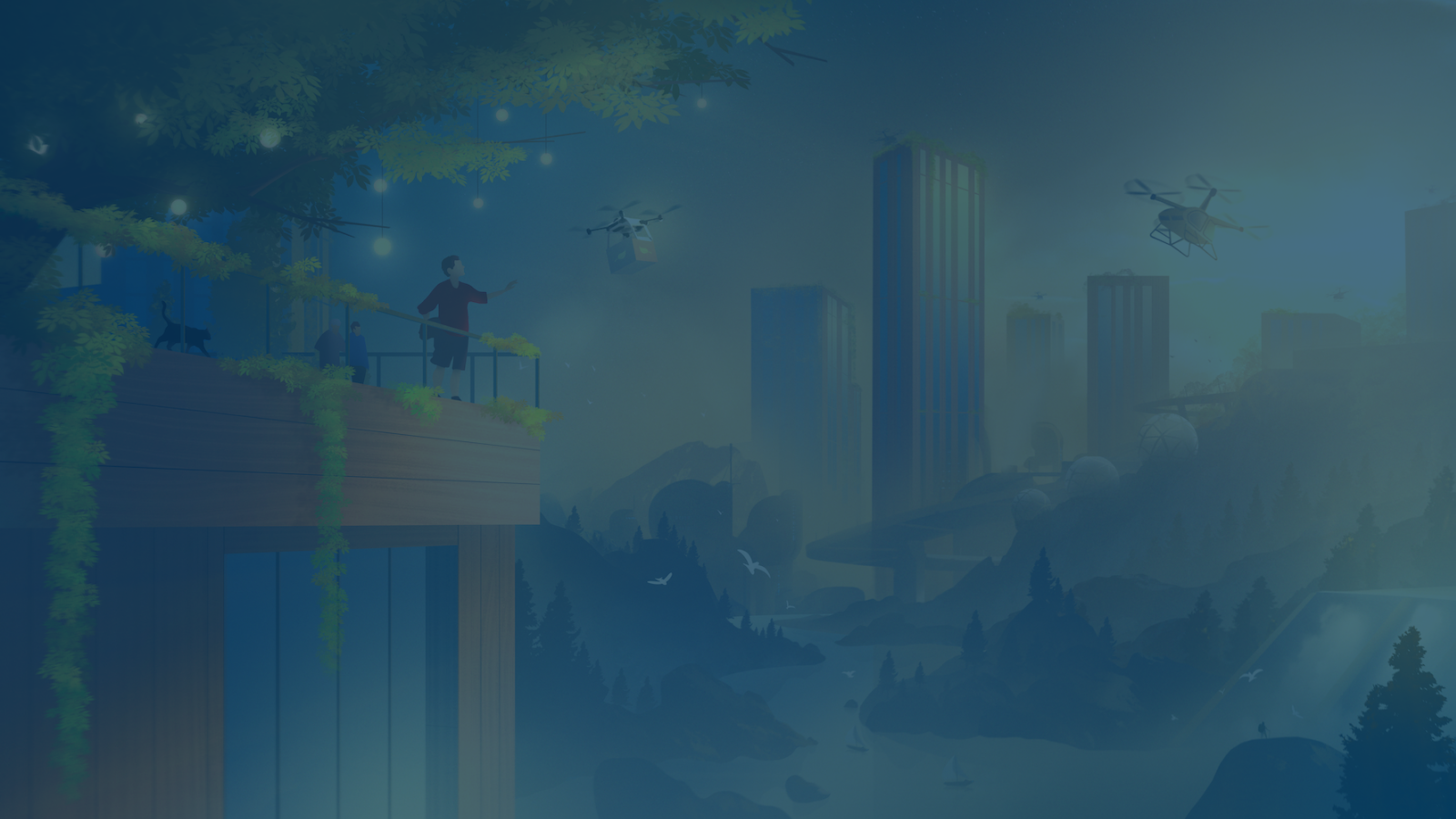 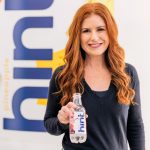 “If you want to go start a company, you’re not going to go and ask permission from somebody that’s in that industry because of course they’re going to tell you that that’s not necessary. Instead what you do figure out how to create something great”

Kara Goldin fought against an archaic beverage industry to bring her revolutionary product to market, and along the way she had a transformative encounter with Jeff Bezos and negotiated getting her product into Whole Foods the same day she gave birth to her son. Want the full story? Tune in to this episode.

Impossible should not be in your vocabulary. (4:08)

Very often in business and life, you will run up against people who tell you your ideas or goals are unattainable or impossible. You have to have a mindset where nothing is impossible, rather it’s just not available right now. If you keep looking for a way to achieve your goals, eventually you will find a solution.

“What I learned in tech, kind of growing up in tech as I like to say is that when you’re creating something in tech, it’s all about it’s not available to do now. I would rarely hear the term that’s impossible. Instead, it’s not possible today, but people would actually be very careful about saying that it’s not possible. It just hasn’t been done. It was much more common than it’s impossible, and so I think having that mindset, even though I was hearing that what you’re asking to do, create a natural product without preservatives is impossible, was something I kept searching for the answers.”

How can you fight against archaic industries or practices? (14:54)

Change never comes easy. Sometimes you’ll find yourself fighting against baked in ideas or practices, and it’s up to you to be persistent in helping others to see why what you’re proposing is better than what they’ve been doing.

“When you have an entrepreneurial idea to actually change an industry, it’s not that you don’t go and speak to people in that industry and try and learn from them in some way, but understand that they may not actually see your vision. As Steve Jobs used to say, you don’t ask the consumer what they need, you tell them what they need. It’s the same thing when you’re looking at industries. If you want to go start a company, you’re not going to go and ask permission from somebody that’s in that industry because of course they’re going to tell you that that’s not necessary. Because they haven’t seen that consumer. Instead what you do is you go create, you figure out how to create something great”

The joy of creating something that resonates with people. (33:01)

There is a lot of joy and meaning that comes from being an entrepreneur. One of the moments that often resonates with entrepreneurs is when people they don’t know find and love their products. When someone with no skin in the game reaches out to say that your product or service has helped them or solved their problems, it reinforces the work you do.

“I thought, ‘I’ve created a product where people are actually buying my product and they don’t even know me.’ It was mind-blowing to me that I had created something that people really wanted… We put on the bottle that first run something that hadn’t really been done. We put an email and a phone number on the bottle. So the emails went directly to me… and I remember the note from this gentleman who had bought the product and he said, ‘Thank you so much for creating this product. I have something called Type II diabetes…’ and the more I heard from this consumer about his challenge and connected the fact that he was thanking me for creating a product that was helping him achieve something, do something which was maintain his Type II diabetes, I thought, ‘That’s pretty special. That’s pretty awesome.’”

Kara Goldin is the Founder and CEO of Hint, Inc., best known for its award-winning Hint® water, the leading unsweetened flavored water. She has been named one of InStyle’s Badass 50, Fast Company’s Most Creative People in Business, Fortune’s Most Powerful Women Entrepreneurs, and EY’s Entrepreneur of the Year 2017 Northern California. She is an active speaker & writer and hosts the podcast The Kara Goldin Show where she interviews founders, entrepreneurs, and other disruptors across various industries. She lives in the Bay Area.

Up Next in Commerce is brought to you by Salesforce Commerce Cloud. Learn more at salesforce.com/commerce

To watch a video or read a transcript of this episode, click here.

Episode 191
Kara Goldin, Founder of Hint Water, Discusses What it Means To Actually Disrupt An Industry