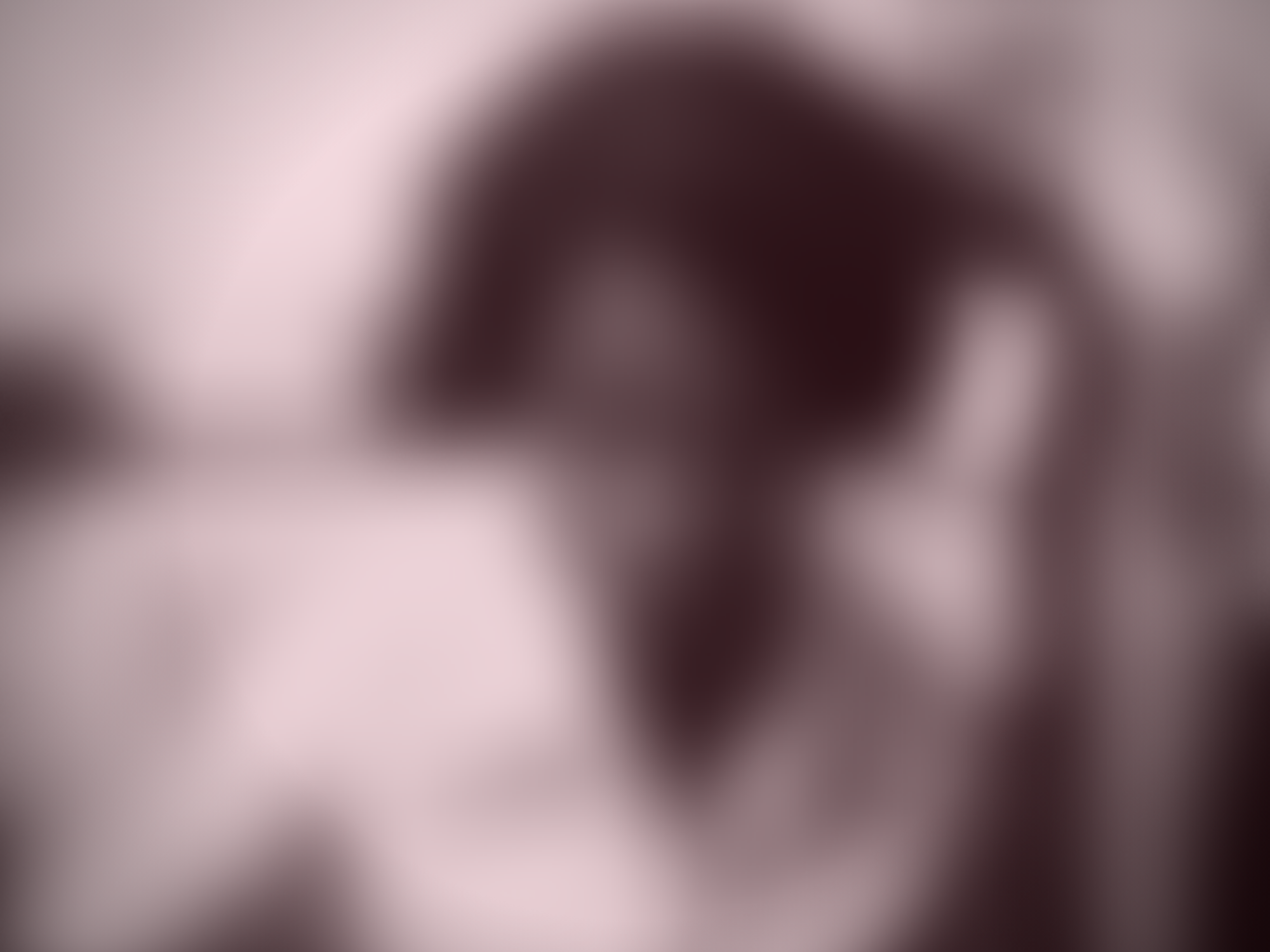 The Story is brought to you exclusively by Salesforce, the world’s #1 customer relationship management platform.

She was sitting in the car outside her office. The same office where she frequently put the details of her life out in the open. Every day, the woman shared everything — the good, the bad and the highly inappropriate. But today was different.

Today was the first time she had been back since she found out she was sick.

Just a few months before, the woman was lying on an operating table fighting for her life.

When the doctors first told her her diagnosis, they said that they had to act fast. She took their advice, and the next few days were a blur.

When the surgeons opened her up, the situation was far worse than they had anticipated. They were able to remove the tumor, but the cancerous tissue had spread. The operation lasted hours. Periodically the doctors would step out into the waiting room to inform the woman’s loved ones that the situation was getting worse. The woman’s best friend and business partner wept as he heard the updates.

Miraculously, she made it through her surgery. But the doctors only gave her a 10 percent chance at long-term survival. She had a long road of treatment ahead.

It was devastating. But for this woman, it wasn’t the worst that she had faced.

She grew up in Maryland, a playful and vibrant young girl who loved Baltimore. But her home life was a nightmare. For years, she battled through domestic violence, sexual abuse, and verbal attacks.

All she wanted was to be a singer. She dreamt of being in the recording studio and inspiring millions.

But those dreams of a music career were crushed early on. Her parents told her not to waste time on singing when all she would be is a maid.

After high school, she enrolled at the University of Maryland, where she earned a nursing degree. She graduated and found a job working in a medical center dealing with trauma patients. But she wanted more. So she put her nursing degree to use in the Air Force and rose to the rank of captain.

After saving hundreds of lives, the woman decided she was ready for a change. Maybe singing wasn’t in the cards for her, but what about broadcasting? All her life people told her she had a magnificent speaking voice, and she was determined to see if she could turn that into a career.

Soon, she landed a job with an up and coming rock and roll DJ. He needed someone who could keep up with him.

The two became fast friends and their on-air rapport drew fans. The broadcasters told personal stories, challenged each other, and pushed the boundaries of what was acceptable on radio. They made people laugh and brightened their days. They found their life’s work.

The two are credited with pioneering a new kind of radio where nothing was off limits and guests could let their guards down. Soon over 20 million were listening to each episode.

Later, she would say:

“Over the years, people have often said to us that when they were going through some horrible thing in their life – maybe the worst thing that had ever happened – somehow, we made them laugh. And I was like, ‘That’s a wonderful calling.’”

With her audience in mind, she decided that despite her diagnosis, she would continue to work. She set up a recording studio at home and continued co-hosting the radio show. She would spar with her radio partner and best friend, who behind the scenes was helping her through her treatments and recovery. Neither of them mentioned her illness on the air. Work was an escape from all she was going through.

17 months after she had woken up at the hospital and was given a 10 percent chance at life, she was no longer sick. Her cancer was in remission and it was time for her to finally return to the recording studio.

The woman got out of the car, walked into the office building, and followed the familiar winding hallway to their studio.

For the first time in over a year, Robin Quivers took a seat in her glass booth next to her partner and best friend, Howard Stern. The two were back together again, doing what they loved, bringing people joy once more.

Robin eventually let the audience in on the battle she fought with cancer.

“It really doesn’t matter what you do with it, but it should be what you want to do with it. Not what your mother or father or friends or society want. It should be ‘I’-directed. And that’s the only purpose for being here.”

What Robin wants to do, what she’s always wanted to do, is bring people joy.

She fought battles at home as a child and managed to rise through it to help others as a nurse and a radio host, and then won her battle with cancer. Throughout it all, Robin Quivers never quit.

Quitting is easy. Sticking it out and creating your own opportunities is tough. But it’s good for the soul.

That’s her story, what’s yours going to be?

The Story is brought to you exclusively by Salesforce. We use Salesforce every day to create podcasts like The Story. Learn why 99 of FORTUNE 100 brands partner with Salesforce and see their Products in Action at salesforce.com.