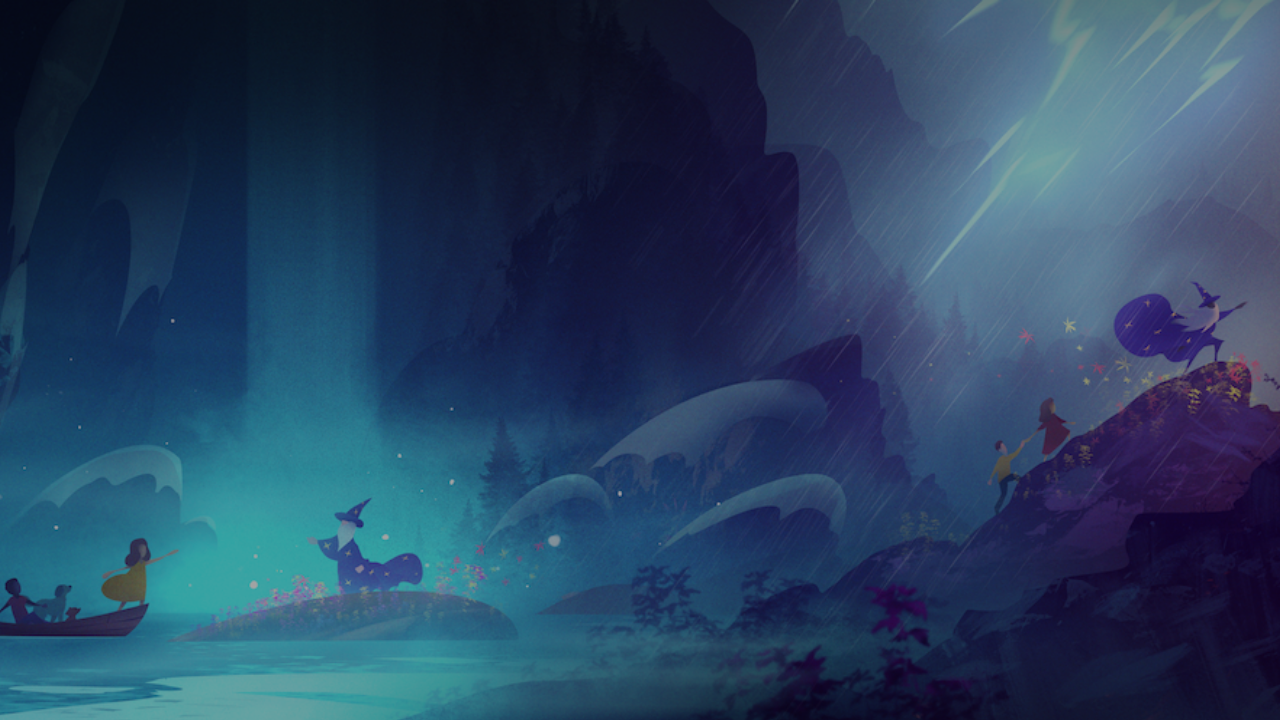 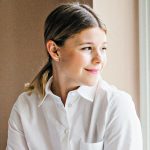 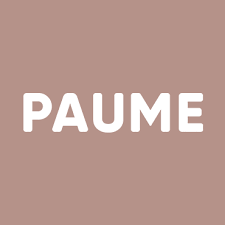 Any entrepreneur is going to face competition – it’s the nature of the game. All you can do is make your product the best it can be and hope that your consumers feel the same. But sometimes, your timing is unique, making that competition even fiercer than normal.

Amy Weisman had her work cut out for her. After she had her first baby, she knew two things: she wanted to use her entrepreneurial prowess to carve out an idea of her own, and she hated the smell and feel of the hand sanitizer she was constantly pouring all over her hands. She had an idea for a sustainably-packaged, germ-killing line of hand care products that people liked using. The only catch? She was launching this business in the middle of a global pandemic “I was confident enough at the time… I knew that if people just tried the product, they’d come back for more. I knew I had a special formula that was different and that stood out.”

She was right. Amy is the Founder & CEO of Paume, a global hand care brand that is taking the world by storm.

“I think to go from being in a really cushy corporate environment to then jumping into the deep end at a startup – especially one that had such big ambitions out of the gate and was really a true disruptor – it was tough and a grind and insane some days, but it was also incredibly rewarding.”

“I witnessed a lot of chaos. No matter how good a planner you are and how proficient you are at business and how great you are with numbers and all of that… it’s so chaotic, launching a brand.”

“I wasn’t interested in just white labeling a formula that they had already made. I really wanted to do something different… like ‘here’s the vision. I understand that it’s going to take longer. I know it’s going to be more expensive. But this is the core of this product.”

Amy Welsman started her career working for a global advertising agency, J.W.T., where she worked primarily on the Johnson & Johnson account. She was always keen to do something entrepreneurial and after three years at J.W.T she joined a start-up called KnixWear, a company that wanted to launch underwear designed for real women’s bodies. As the first employee, she worked with CEO and Founder Joanna Griffiths doing everything from marketing to building out the company’s wholesale channel. Knix as it is known today, became a huge success and her experience on launching and scaling a brand gave her the skills and confidence to launch her own business.

When she became a mother in 2019, she realized that hand sanitizer was a utilitarian product that did not smell good, dried skin, and used a lot of single-use plastic and she saw a gap to elevate it to a luxurious, nourishing, and sustainable product with beautiful packaging. This was about six months beforehand sanitizers became a must-have item when the pandemic hit. She founded Paume and used friends and family to raise the first $300 000 virtually for the company.