Fueled by Data with Ashim Bose 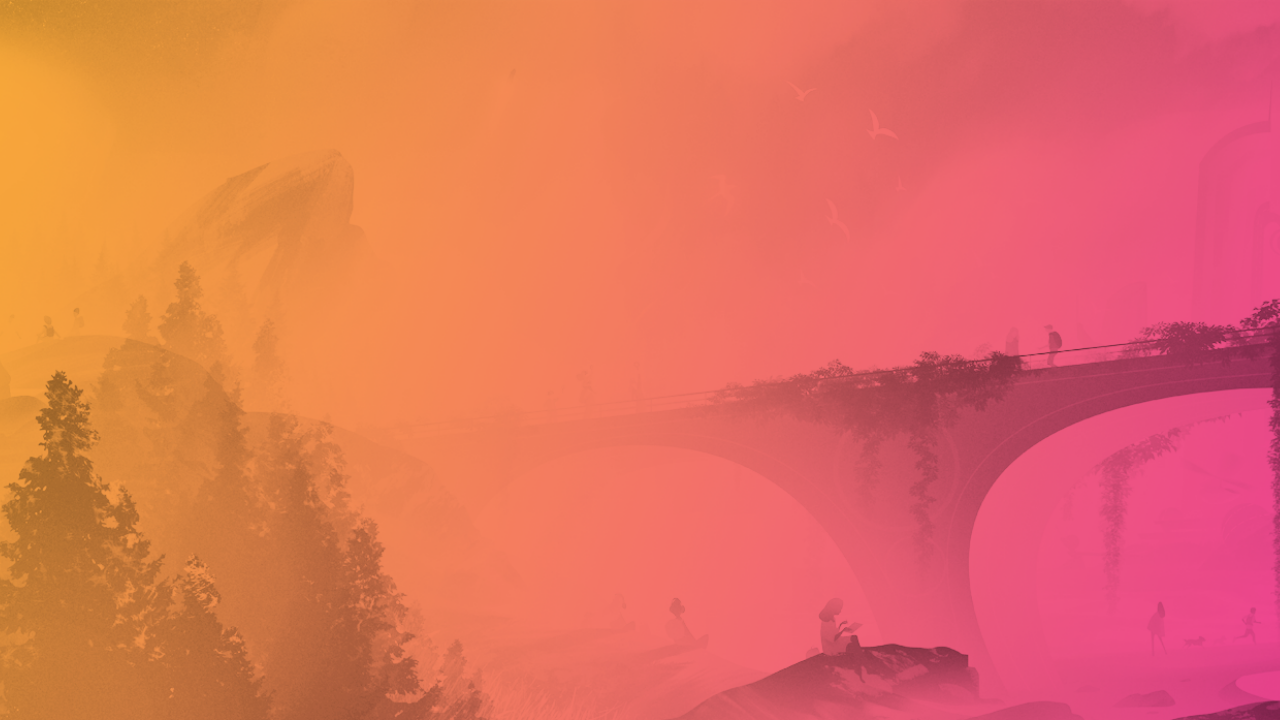 Ashim Bose said it best, “In order to capture a phenomenon, the right instrument in the right space has to be configured in the right direction.” For nearly three decades, that is that mantra that has guided Bose, from his days working to engineer the successful launch of the Hubble Space Telescope to his role now as the Chief Data and A.I. Officer at Omnitracs.

As the transportation industry lies at a crossroads between a bright future and an antiquated past, the ‘right’ instruments guiding the way are machine learning, AI, and data. But as these three tools converge, how are they being used to push an industry on the brink of technological achievements forward?

Ashim has some ideas, and today he joins Chad to discuss those, as well as share his perspectives on the future of transportation. Ashim also talks about his work on the Hubble Space Telescope, his current role at Omnitracs, as well as the importance of harnessing readily available data and using that data for good.