The Ultimate Underdog Story: How TaskUs Went Used an Outsider’s Perspective To Unearth Hidden Talent Around the World 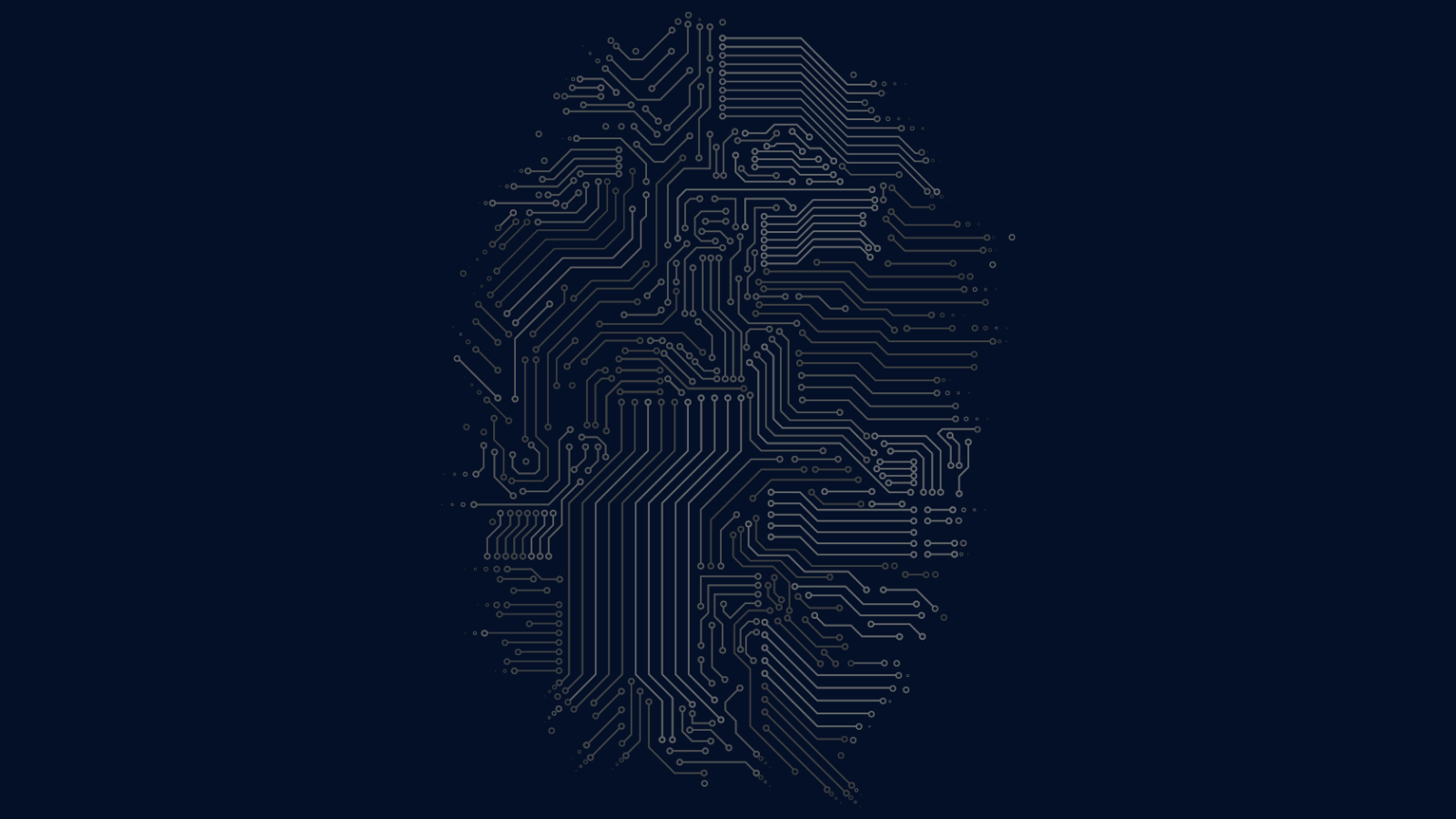 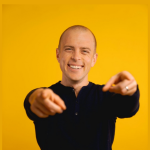 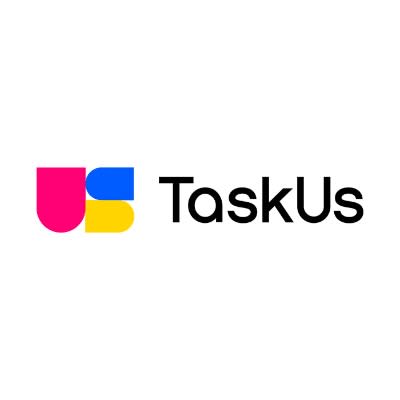 Outsourcing can be an ominous-sounding word. So can technology — especially if these words come to be associated with people losing their jobs. “The Future of Jobs Report 2020,” by the World Economic Forum, suggested that by 2025, 85 million jobs could be shifted over to machines, but, in exchange, 97 million new jobs might be created. Even if more jobs enter the economy overall, a labor force change of that magnitude can be disconcerting.

Navigating that changing landscape requires new ideas, new systems and new companies. Which brings us to another word that can be frightening — outsiders. If people are on the outside of a system, maybe they’ve been put there for a justifiable reason, right? As any underdog story will tell you, that assumption is far from reality.

Bryce Maddock is the Co-Founder and CEO of TaskUs, an outsourcing company that has had a winding path from living on the outside of the tech and investment circles to having an international reach, more than 30,000 employees, and using an ideal blend of tech and humanity to serve customers around the world. Find out on Business X factors just how this company that started out as an underdog became successful and how its outside perspective offers hidden advantages.

“Ultimately I credit communication – really open, transparent, vulnerable communication – as the foundation of what makes this all possible… there’s so much emotion: there’s envy, there’s jealousy, there’s insecurity. In our society, we don’t feel comfortable openly talking about that… but finding a partner – whether that’s a business partner or a life partner or just a friend you can share things with openly – makes all the difference in the world.”

“We realized that we needed to narrow the scope of what we said yes to, which meant saying no to more things in order to be hyper-successful.”

“Don’t do things to scale. As you get larger, figure out ways to institutionalize the [human connection] at scale.”

“The interesting thing is that we, at the intersection of talent and technology, are trying to make the world a more efficient place with the incredibly talented individuals that we’ve got. And if we’re successful at our job, the jobs we’re doing today are going to be done by machine in a year’s time, but we’ll take those same individuals, upskill them, and move them into the jobs of tomorrow.”

Episode 42
The Ultimate Underdog Story: How TaskUs Went Used an Outsider’s Perspective To Unearth Hidden Talent Around the World