The Hidden World of Data with Doug Merritt 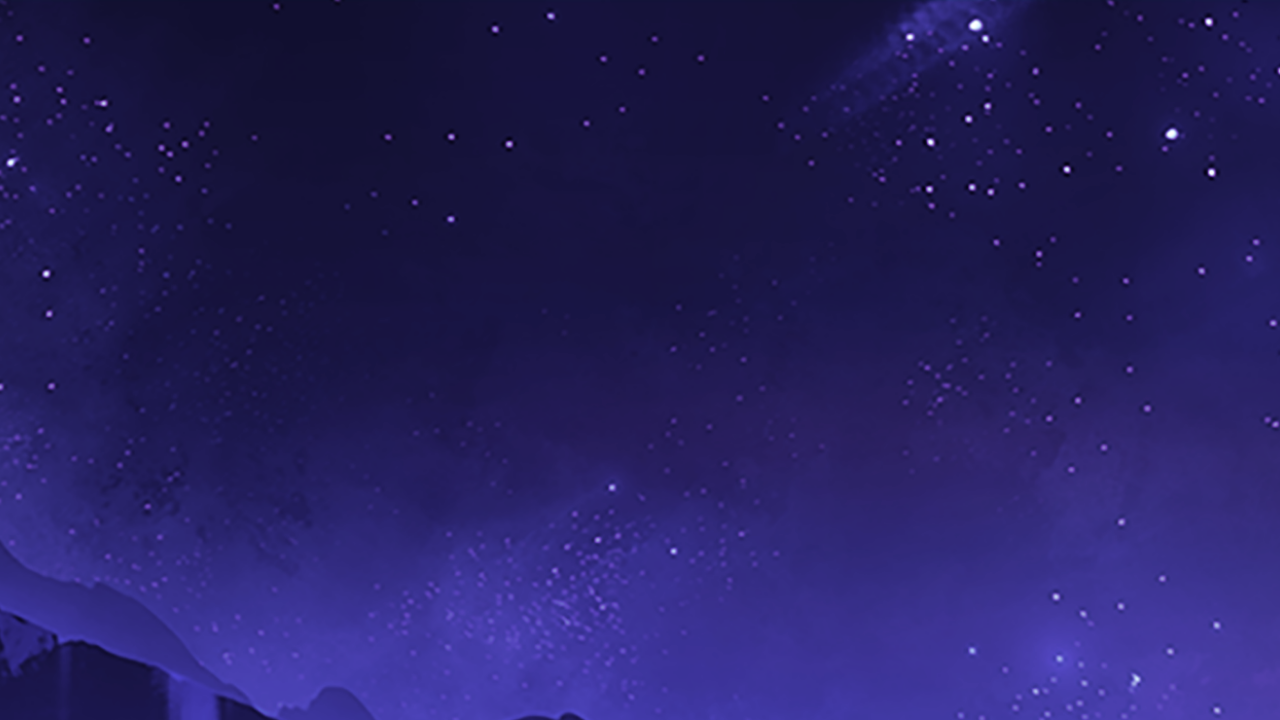 Most companies don’t mine all the value from their data. Splunk is changing that.

Splunk is a technology company that allows organizations to take all their data and turn it into opportunities for employees and shareholders. They are transforming the way companies think about, manage, and use their data – and CEO Doug Merritt (Twitter | Website) is at the helm of this major innovation.

Doug has had a fascinating and expansive career in tech. In today’s interview, Doug shares his insights on company leadership, personal development, and why you are undervaluing your data.

Don’t miss out on our Ultimate Book Bundle Giveaway! Everyone who enters will win a prize. Sign up to get a copy of the 100 Business Ideas eBook and for the opportunity to win a book bundle of your choice. Head over to mission.org/books today!

“If you really value learning, and if you are trying to play a long game, then that variety winds up helping you overtime.” – Doug

“We are all learning to be better multi-taskers.” – Doug

“It is vastly easier to macro-BS than micro-BS.” – Nassim Taleb

“Life is a very emergent, chaotic, and tumultuous reality. Evolution is not linear and not pretty.” – Doug

“If you want an effective idea, that degree of openness, learning orientation, and experimentation is critical.” – Doug

[18:50] The Importance Of Running Experiments

“Where businesses start to go off the rails is when there are too many people that aren’t close enough to customers, don’t understand why people value what they currently do, and [don’t] have the opportunity and flexibility to run those kinds of experiments.” – Doug

“We live in an era today where data holds a potential to help organizations radically rethink the value they are driving to their customers, and actually turn data into doing.” – Doug

Episode 234
The Hidden World of Data with Doug Merritt